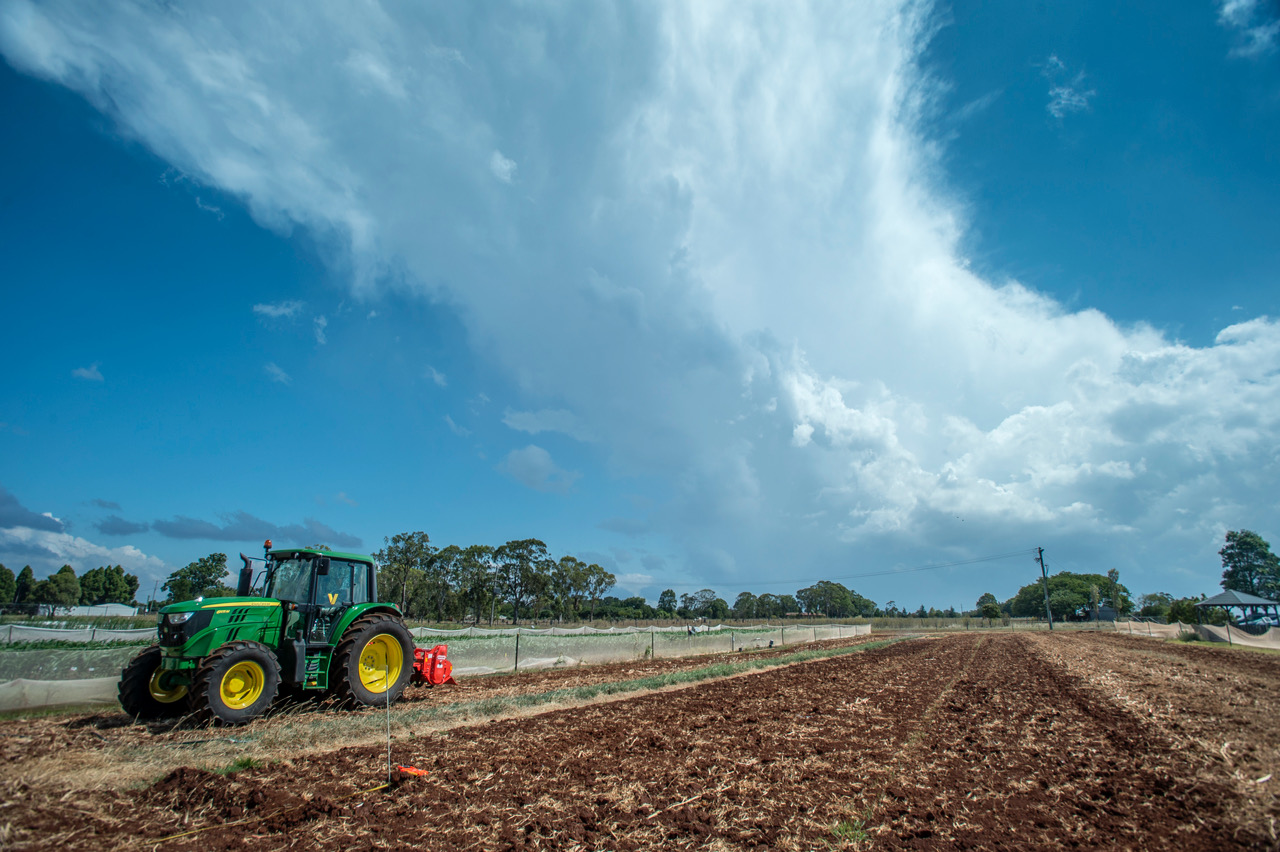 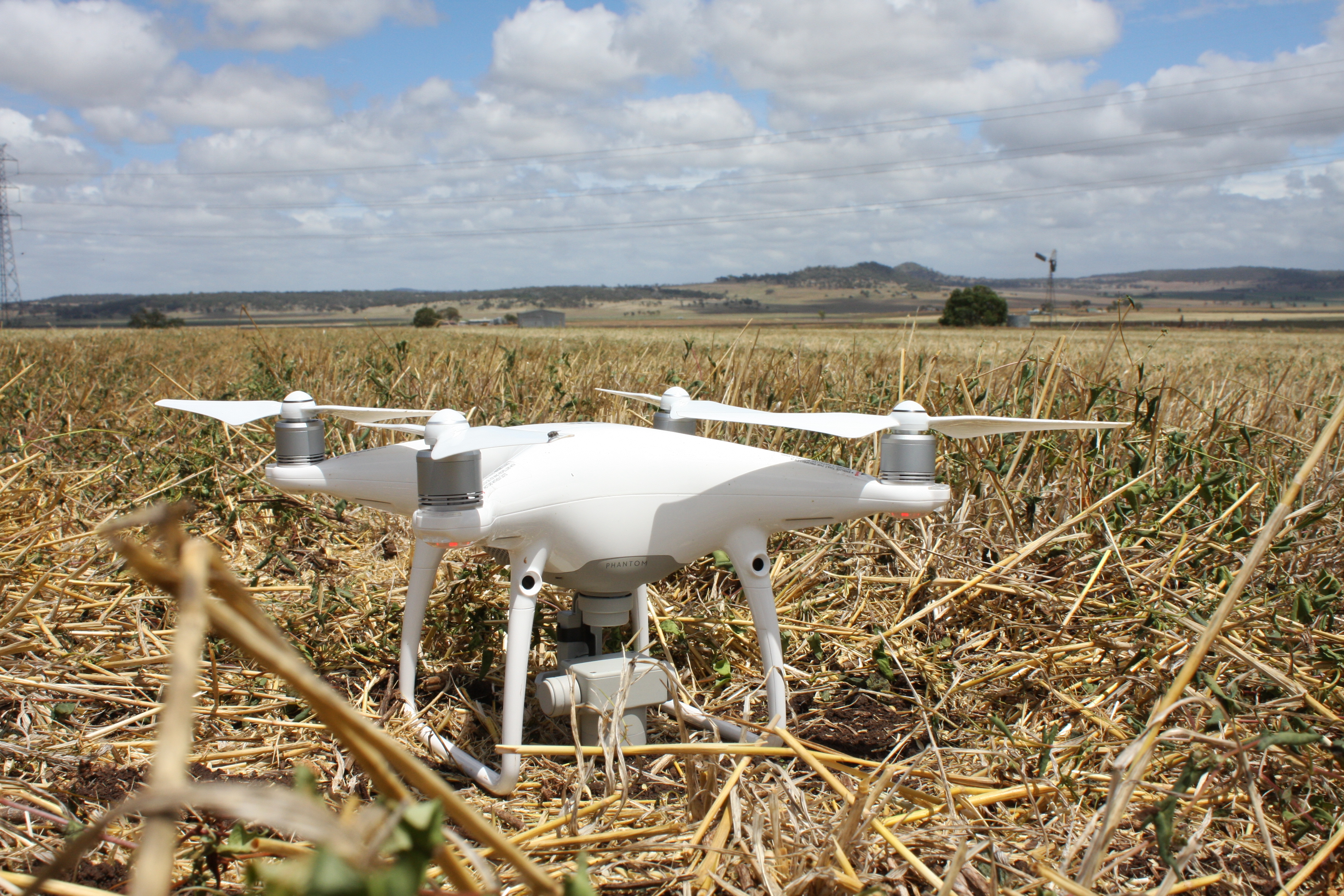 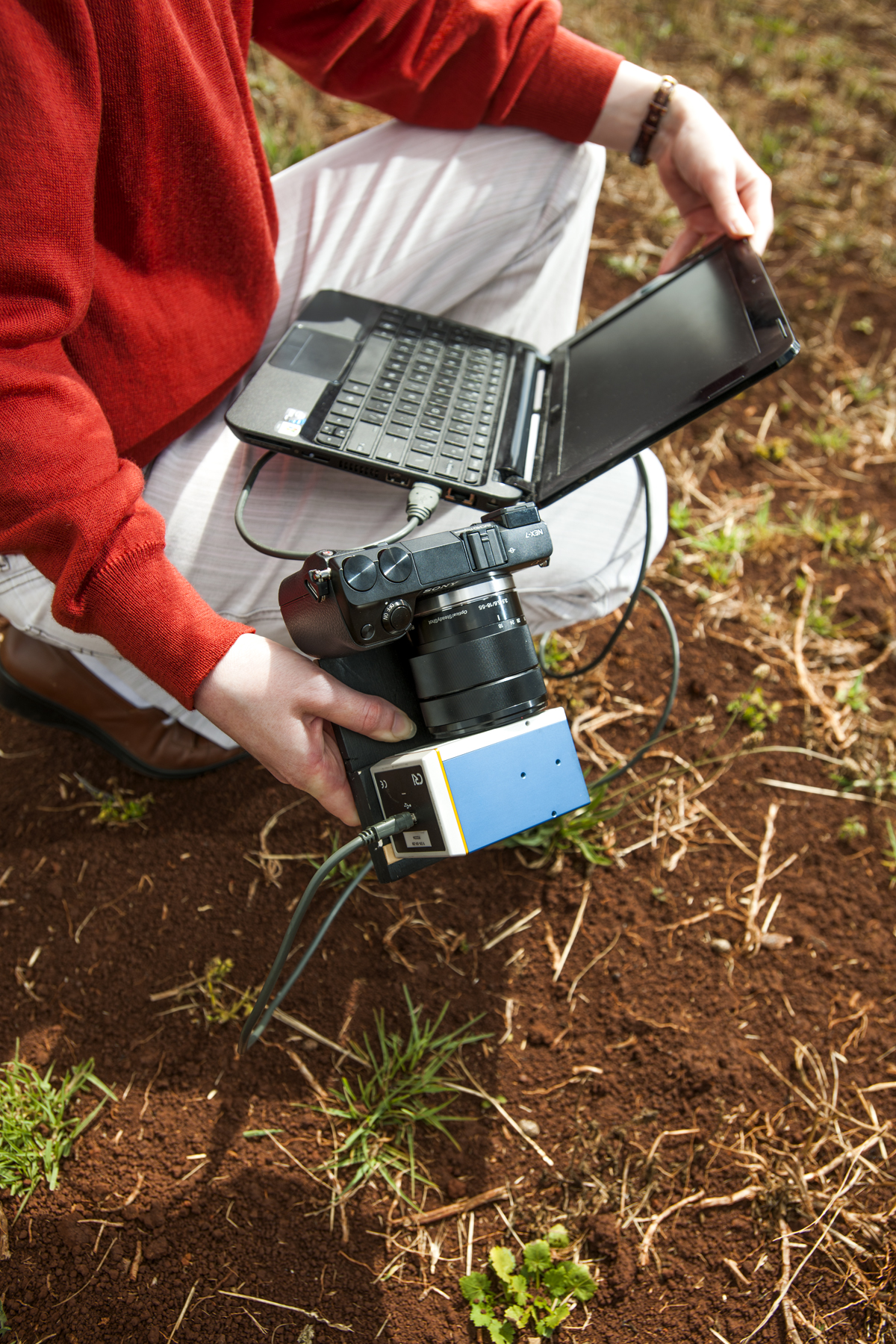 USQ is a leading innovator in agricultural research, working together with industry to develop new technologies. This partnership, along with leading global machinery manufacturers is working to accelerate access to innovative driverless tractor technology, showcasing the benefits of this technology to key agricultural stakeholders.

In other research and central to the development of new agricultural technologies by USQ is a partnership with global agricultural machinery giant, John Deere. The focus of this collaboration is to develop the next generation of technology that will be encountered on farm including, machine automation and control to improve producer productivity in all aspects of the growing cycle. The research partnership will benefit growers in Australia and globally by reducing agricultural production costs through precise management of farming inputs and maximising yields and profits with greater intelligence.

Our research impact also extends to the intensive livestock and food processing sectors. On-farm, intensive feed and processing sectors from red meat, dairy and pork industries produce significant quantities of waste which costs these industries between $100-200 million per year to manage. Converting these wastes into valuable products such as energy products, fertilisers, feeds and chemicals for use in agriculture can capture a market opportunity in excess of $100 million per annum. Research into realising the potential of new revenue streams is being undertaken to understand key information gaps on waste composition and quantities produced by these industries.

CAE is also a national leader in the agricultural application of sensor, robotic and computing technologies and now has a drone program that has taken flight with several industry collaborations.

Tomorrow’s farmers will look to the skies not just at the ground.

Using machine vision to identify unhealthy crop areas will mean direct benefits for the cotton, grains, pastures and viticulture industries. Farmers will have access to a different view of their paddock with diagnostics that detect where the problems exist and what they might be. This research is aimed at increasing on-farm productivity by heading off crop health problems and reducing the use of unnecessary or poorly timed applications of herbicide, pesticide and fertiliser.

Researchers at CAE were responsible for the development and implementation of IrriMATETM technology which has led to significant savings for one of Australia’s largest rural export earners, the cotton industry. CAE identified that major water use efficiencies could be gained in the cotton industry by changing the way irrigation was managed on farms.

Subsequently, IrriMATETM, a predictive software tool and methodology, was developed to optimise surface irrigation practices which were commercialised through license agreement.

A cost-benefit analysis commissioned by the Cotton and Research Development Corporation (CRDC) showed IrriMATETM technology to be a major driver for greater water productivity in the cotton industry. The analysis showed that water savings across cotton systems were 28.5GL/yr with a corresponding economic gain of $33m/yr. The average farmer utilising the technologies can generate $83,000/year extra profit.

Building on these successes, CAE researchers are developing and demonstrating smart automated irrigation systems which are showing further benefits.